Marguerite Elizabeth Smith began her career as a paediatrician, but later became a senior medical officer at the Department of Health and Social Security. She was born in Wengen, Switzerland, the daughter of Edgar Montague and Martha Serafina Smith. Her mother’s family included several doctors. She was educated at the Convent of the Cross in Bournemouth, and then studied medicine at St Bartholomew’s Hospital, London, qualifying in 1956.

She began her career as a specialist paediatric house physician at Wolverhampton, and then, in 1959, went on to a post as senior house officer at the Children’s Hospital in Birmingham. From 1960 to 1963 she was a medical registrar at King Edward VII Hospital, London, working for John Lister. During this time she obtained her DCH. She later became a medical registrar at the MRC rheumatism research unit at Taplow, working for E G L Bywaters [Munk’s Roll, Vol.XI, p.86], G Thomas and Barbara Ansell [Munk’s Roll, Vol.XI, p.23]. Her main fields of research were amyloidosis in Still’s disease and also hydroxyproline excretion. She also published papers on rheumatic fever. From 1966 to 1970 she was a senior registrar in paediatrics at Bart’s, and was then appointed as a locum consultant in the same department.

In 1974 she joined the Department of Health and Social Security as a medical officer, becoming a senior medical officer five years later. She was much valued, first for her work in the research management division and then as a staff officer to successive chief medical officers. She was asked to delay her retirement.

She had an air of tranquillity and kindness which endeared her to her patients and their relatives. However, when she needed to establish authority, she would exert it by drawing herself to her full height of 5’10”. In 1974 she married Derek Wyndham Zutshi, a rheumatologist and also a Fellow of the College.
Platzieren Sie jetzt ein Geschenk 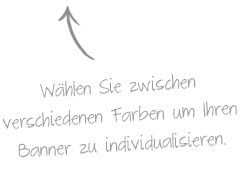 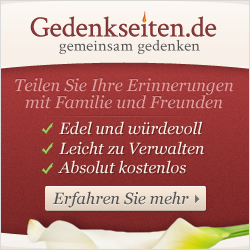